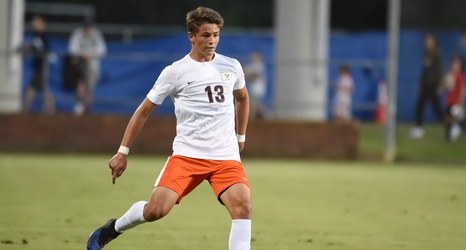 With the seventh pick in the 2021 MLS Draft, Real Salt Lake selected Bret Halsey, a Generation Adidas player from University of Virginia.

Halsey, who was named to the ACC All-Tournament team in both 2019 and 2020, was tipped to play at right back behind Aaron Herrera on the MLS stream by Matt Doyle.

Halsey joins as a Generation Adidas player; as a result, he will use a supplemental roster spot. It’s the first time RSL has drafted a player of that designation since picking up Omar Holness, who was a GA player through his time at Real Salt Lake.