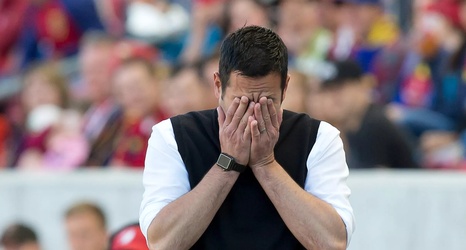 Real Salt Lake will expand allowed attendance at the club’s May 1 home opener at Rio Tinto Stadium to 10,000, RSL interim president John Kimball announced in an interview on ESPN 700.

Kimball said the club will enforce a mask mandate at the match, and that food and drink won’t be allowed in the stands.

A full opening for the stadium is “yet to be determined,” he said.

The announcement was made in an interview Wednesday afternoon with Spence Checketts on Dell Loy Hansen-owned ESPN 700.

“We’re really excited to get season ticket holders back in the building, and welcome and invite more people to come out with us,” Kimball said.