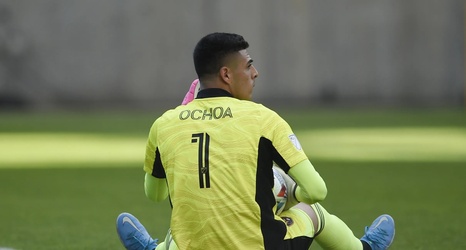 It was nearly a fantastic match for Real Salt Lake, but despite outshooting Houston Dynamo by a significant margin, the home side played to a disappointing 1-1 draw.

Justen Glad provided an opener for RSL in the 10th minute, finishing splendidly from an Albert Rusnak corner. It was the third Rusnak corner, and it was, by all accounting, the third to have produced a shot — a truly significant turnaround from the club’s woes from the corner mark in matches one to seven.

Some horrendous defending led to a Houston goal early in the second half, with Maxi Urruti putting one past David Ochoa from inside the box after coming back from an offside position.