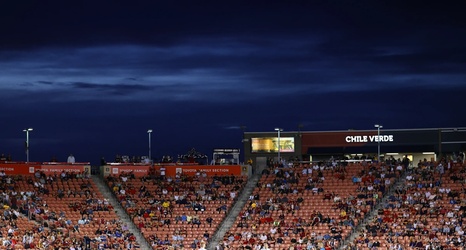 Real Salt Lake has announced the signing of academy product Zack Farnsworth to a long-term homegrown contract, strengthening the club’s center back depth.

Farnsworth, 18, is on a guaranteed contract through 2024 with club option years until 2026. It’s a significant vote of confidence for the defender, who had committed previously to attending Clemson.

“Zack is another excellent prospect emerging from our academy. Over the last 12 months, he has spent extensive time with both the Monarchs in matches and in preseason with the first team and showed well.