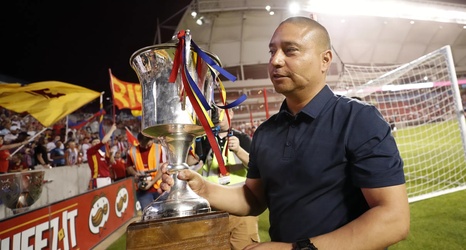 After several months near the top of Real Salt Lake’s soccer structure in an interim capacity, both Freddy Juarez and Elliott Fall have won permanent positions as head coach and general manager, respectively.

The announcement came on the heels of rumored interest from former Real Salt Lake coach Jason Kreis, who was said to be interviewing for the roles. His interest, it seemed, fell apart at some point in the process.

This left Juarez and Fall as the fairly obvious options in his stead. Juarez knows the organization well, having a long tenure. He first started with the club as an academy coach in the 2010-11 season, during which time he helped produce a number of professional players.