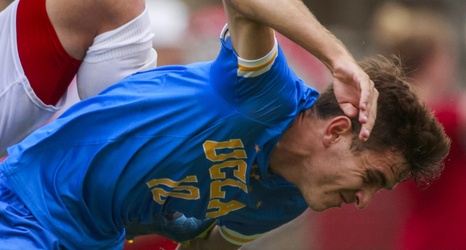 In some interesting news that dropped today, J.R. Eskilson, a reporter at TopDrawerSoccer, is saying that Real Salt Lake will be signing UCLA forward Milan Iloski to a homegrown deal.

Iloski, 20, is said to be skipping his senior year at the school to join MLS.

Looks like Milan Iloski is skipping his senior season with UCLA - been told he is signing a Homegrown contract with Real Salt Lake. Iloski was terrific for the Bruins in 2019. https://t.co/jyX7VOvSG2

It’s an interesting signing, should it come to fruition, because Iloski was a good — perhaps not a top standout — prospect at the academy level, and he’s very much flown under RSL fans’ radar.