Player of the match: Zac MacMath keeps a clean sheet in his return to goal 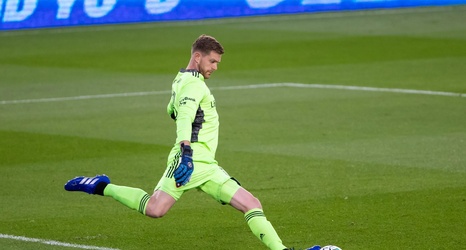 His time with Real Salt Lake hasn’t been consistent, either. After the retirement of Nick Rimando, MacMath joined Real and even took the number 18 shirt (a number he had worn previously). He seemed like a decent replacement for Rimando, even if he was stepping in to replace an irreplaceable player. At the beginning of the 2020 season, MacMath was the starting keeper for RSL, but Andrew Putna eventual took over after Zac had a run of poor form.