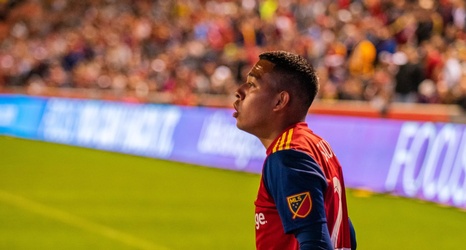 In a move widely expected after rumors dropped like pennies from heaven last week, Real Salt Lake homegrown player Sebastian Saucedo has signed with Liga MX side Pumas following the expiration of his MLS contract.

Saucedo, 22, was a role player for Real Salt Lake in 2019, playing fewer than 1,200 minutes during the course of the campaign. It proved a point of frustration for the player, who spoke about it in interviews, including one with The RSL Show.

There’s no word yet — and likely won’t be on the record — on how long Saucedo’s contract will run.