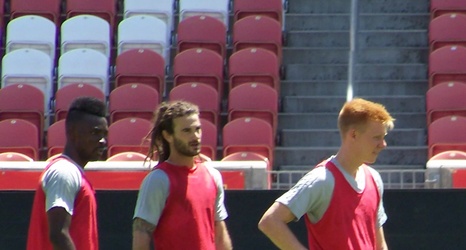 Following a 3-1 defeat in Colorado Springs last weekend the Monarchs are back home at Zions Bank Stadium tonight as their Mountain Division nemesis El Paso Locomotive FC comes to visit. Once again the Monarchs defense will be tested as the second place Locomotive leads the division in goal differential and has recorded four clean sheets so far this season. Former RSL player, Sebastian Velasquez has returned from Israel and will be with the Locomotive tonight.

Overall, the Monarchs are yet to defeat the Locomotive in 7 regular season matches and have managed only two ties. The sole Monarchs victory over El Paso was in the 2019 Western Conference Final just before they claimed the title with the victory over Louisville City FC.