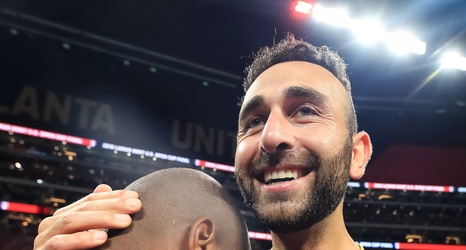 Real Salt Lake has completed the signing of MLS veteran winger Justin Meram on a deal of unspecified length, according to a club-issued press release.

Meram, 31, joins RSL as a free agent, his option having been declined by Atlanta United following the end of the 2019 season.

“Justin is a versatile, accomplished attacking player in our league. He has proven year after year to be productive in multiple roles and that experience will provide excellent value to our young roster.