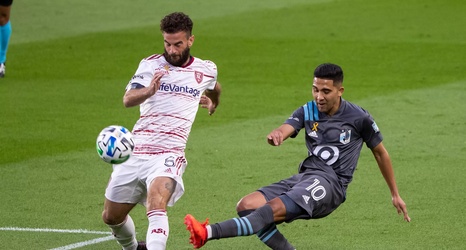 Real Salt Lake heads back to Minnesota this week, just three weeks after the Loons embarrassed the visitors with a 4-0 steamrolling. RSL, fresh off a 2-0 midweek win over western conference foes LA Galaxy, will hope to flip the tables this time and keep the momentum going.

Since the teams last met, the Loons have only won once and lost their three other outings, while RSL notched two wins in a clean sweep over both Los Angeles teams, beating LAFC 3-0 and the Galaxy 2-0. On the other hand, the other two games they played saw them annihilated by the Colorado Rapids by a score of 5-0, followed by a 2-1 loss at home to the Vancouver Whitecaps.