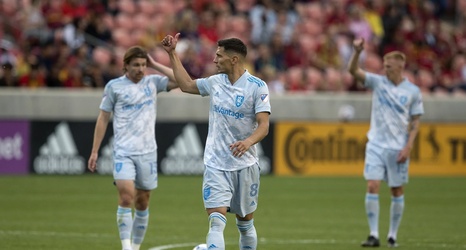 After what felt like a year-long FIFA break, Real Salt Lake is back in action at home against their temporary stadium-mates Vancouver Whitecaps. While Bobby Wood arrived in Salt Lake a couple weeks ago, it’s unknown whether he’ll be available on the field for tonight. RSL doesn’t have anyone listed on the injury report, so Freddy Juarez should have a full squad to choose from.

Vancouver won both meetings against RSL last season by 2-1 scorelines, but they’re off to a bad start in the 2021 campaign, losing four of their last five outings with a 2-0 win over Montreal in early May counting as their only victory in that timespan.