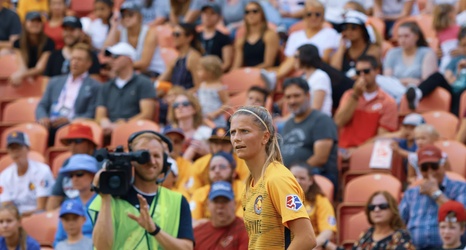 Starting for tomorrow’s game at Sky Blue FC, Utah Royals FC fans will notice a major change to how they watch and hear games.

The club will no longer broadcast games on KMYU or have ESPN 700 radio coverage. The next two games, which are on the road in New Jersey and Washington, will see feed from the NWSL, though still accessible on the KSL app. The last game, on September 8 against Chicago Red Stars, is likely to see the same treatment.

That’s a good question, and what we know is limited, but enough to form a conclusion.