Five winners, one loser from RSL’s 3-1 win over Colorado Rapids 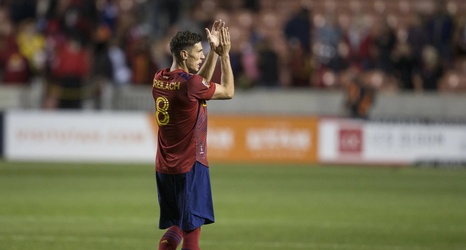 We keep running out of superlatives for Kreilach. He lifted the team to victory, playing a role in each of the three goals. The first, his header, was classic Kreilach. The second contribution was an assist for Rubio Rubin — a beautifully smart pass. The final was a flicked-on header that he sent for Anderson Julio’s last-second run. It was a performance to remember for Kreilach.

There’s no other choice here, really. He’s hit ten assists on the year, joining rare territory for Real Salt Lake in double-digits. That assist mark is remarkable for plenty of reasons, and he’s fully joined the RSL history books now.