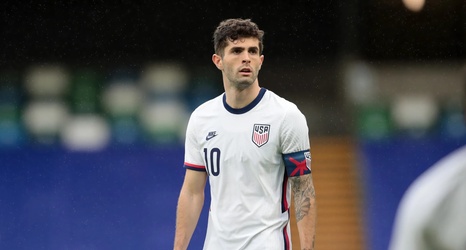 We all woke up to some very excited and unexpected news this morning. It was announced on the USMNT instagram account early Wednesday that the US Men’s National Team will be playing at Rio Tinto Stadium this coming Wednesday, June 9th against CONCACAF opponent Costa Rica.

The match, although a friendly, is designed as part of a run of matches scheduled close together that are intended to simulate the condensed World Cup Qualifying campaign that is set to take place starting this coming September.

The other matches that the USMNT will take place in during the stretch that include the match played in Utah are in order, Switzerland on May 30th, the Concacaf Nations League from June 3rd to June 6th, capped off by the June 9th fixture at Rio Tinto.