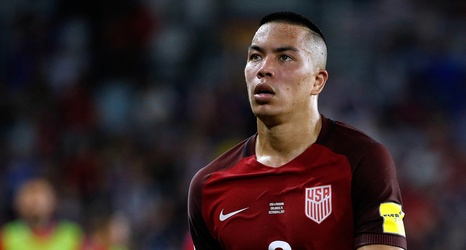 Bobby Wood is on his way to Salt Lake earlier than we expected.

Reports coming out of Hamburger Morgenpost today indicate that 2. Bundesliga side Hamburger SV have terminated their contract with Wood effective immediately. It was originally set to expire on July 1 at which time he would make his way to Utah, but according to the report, the club ended his contract early due to poor form and his low morale within the team.

Wood has only scored one goal for HSV this season, back in February. That was his first goal for the club since 2018 when they were still playing in Bundesliga.