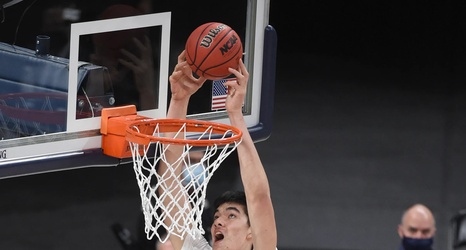 Robbie Hummel is not headed to Tokyo, but Zach edgy might be. The one year delay for the 2020 games in Tokyo could benefit Purdue in the long run, as Zach Edey has been invited to try out for the Canadian National Team, which is participating in the Olympic Qualifying Tournaments June 29-July 4.

Edey will try out for both the Canadian National Team in hopes of being selected for the Tokyo Olympics and the U19 team for the 2021 FIBA U19 World Cup. He looks to become the first Purdue basketball player to play in the Olympics since Terry Dischinger won gold for the United States in 1960.