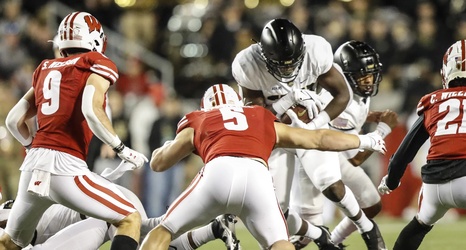 For the first time in 14 years Purdue enters a game as a ranked team. The next step is to stay there. Purdue only spent a single week in the top 25 in 2007, losing at home to Ohio State in a nationally televised night game. The last time it won a game as ranked team was 2005, when it won at Arizona in week 2. A six game losing streak followed, and only that single appearance in 2007 and this week’s appearance have been our lone dalliances with the top 25.

In order to stay Purdue has to finally top a team that has owned it for much of the last two decades.