Steele Johnson Pulls Out From The Olympics 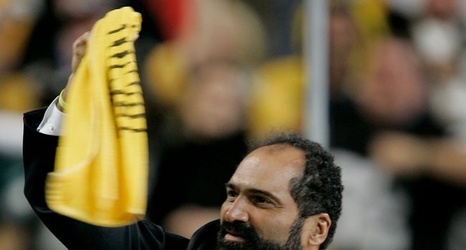 Carmel Native and former Boilermaker great, Steele Johnson, has decided to pull out from the Olympics due to lingering foot pain he has had.

In the 2016 Olympics, Steele teamed up with another Boilermaker, David Boudia, to earn a Silver Medal for the United States in the 10 Meter Synchronized Diving Event.

At Purdue, Steele was dominant. In 2017-2018, he was the NCAA Champion in the 3 meter dive, was named the Purdue Male Athlete of the Year, Big Ten Champion, All-American and all Big Ten.

In 2016-2017, Steele was a NCAA Champion in the 3 Meter and 1 Meter Dives, was the CSCAA Diver of the Year, was an All-American and Big Ten Champion.