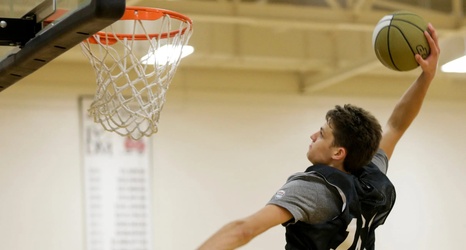 Coach Painter is bringing in his third recruit for the 2022 class in 6-5” wing Camden Heide out of Minnesota.

Heide is a top-100 recruit and a composite four-star, and the highest rated player in Painters ‘22 class. 247 has his ranked as the 65th best player in the country.

Heide was drawn to the laid back nature of Coach Painter’s staff and Purdue academic prestige. It also didn’t hurt that Painter has had success with players with similar skill sets to Heide.

Heide has a great body, his 6’5 frame is an ideal 200 lbs, making him a perfect perimeter player on the wing.