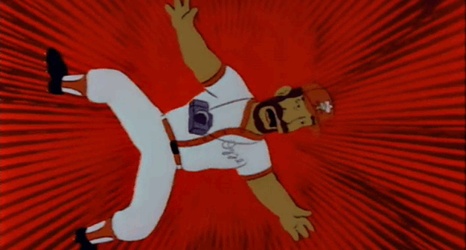 Purdue now has six players in the transfer portal according to 247, as defensive back Byron Perkins is the latest to enter:

Perkins originally came to Purdue as a three-star recruit form De La Salle high schooling's Chicago, but did not play at all in the last two seasons. He redshirted in 2018 and this year had trouble finding his way onto the depth chart. He had good size at 6’2” and was also a kickoff returner in high school, but was unable to see the field this year even with Purdue struggling much of the season in the secondary.