Purdue at UConn GameThread & How to Watch 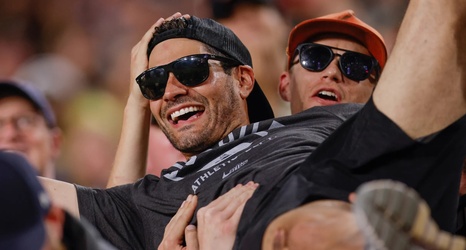 I was trying to think of the last time Purdue was a five touchdown favorite against an FBS team anywhere, let alone on the road. There have been some FCS games where, if there was a line, Purdue would have been heavily favored. But an FBS team? You would probably have to go back to Drew Brees’ first season when the Boilers blew out Central Michigan and Kent State by a combined score of 93-10.

As far as being such a large road favorite? In 1997 Purdue was 5-1 and in the top 25 when it went to Illinois and won 48-3 over an Illini team that went winless, so maybe then?