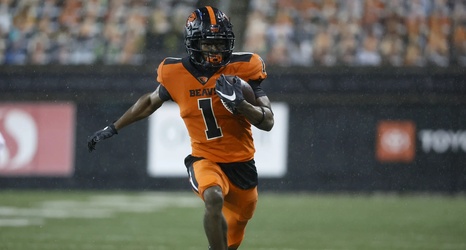 Finally, Purdue gets to play in front of fans again.

Yes, COVID is not over despite what the moose out front told ya, but we’re going to at least be able to play home games with fans. It starts this week as the Oregon State Beavers are headed to West Lafayette.

The only meeting between the schools came in 1967, and the Beavers won 22-14 denying Purdue one of the very few legitimate shots it has had at winning a national championship in football.

It is probably safe to say that this game will not have national championship stakes, but it is still a very important one for the Jeff Brohm era.