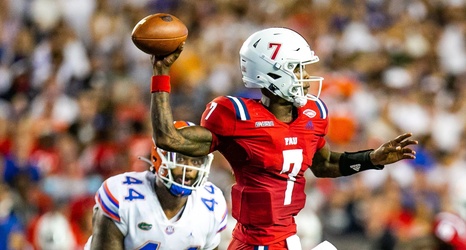 It is not often that you can say Purdue is undefeated against its entire non-conference slate, but that is what we have going into 2022. The Boilers are 5-0 all-time against Indiana State, 1-0 against Syracuse, and this will be the first time it has ever played Florida Atlantic. That is not a surprise, as FAU has only had a program since 2001.

The legendary Howard Schnellenberger was brought in to begin the program in 2001, and for three seasons they competed at the FCS level. They had almost immediate success, as in year three they went 11-3, qualified for the FCS playoffs, and advanced all the way to the semifinals before getting knocked off by Colgate.