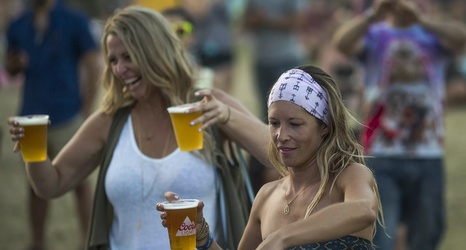 Going into 2021-22, expectations will be that high again. Jeff Goodman, college basketball writer for Stadium, has released his way-too-early top 25 on the eve of this season’s Championship game and expectations are.