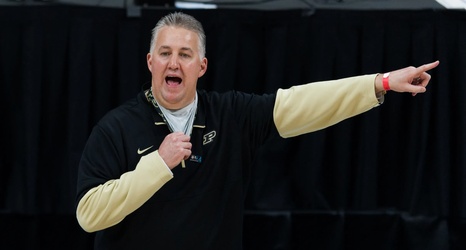 All three of Purdue’s current commitments had stellar seasons and entered the state tournament among the favorites to win in their respective classes. While seniors Trey Kaufman-Renn and Caleb Furst will play this weekend in the state finals, junior Fletcher Loyer’s Homestead team suffered its first loss of the season two weeks ago in the regional. He will return next season as one of the state’s top seniors, and as a result he was named an Indiana Junior All-Star today.