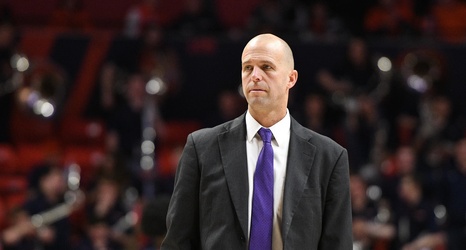 The tireless Jon Rothstein dropped a bit of a bomb on Purdue fans this afternoon by announcing that Purdue assistant coach Steve Lutz is likely going to be named the head man at Texas A&M Corpus Christi.

Lutz has been with Purdue since the 2017-2018 season and was at Creighton prior to that. Lutz has been the so-called defensive coordinator for Purdue with the now departed to Penn State Micah Shrewsberry functioning as his offensive counterpart.