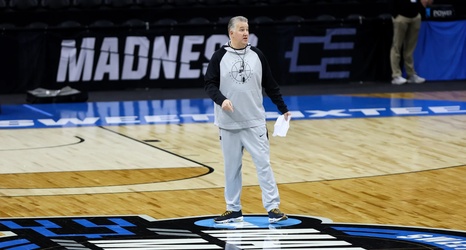 It is time for the final entry into this series for the spring, and it is on coach Matt Painter. Coach has been upfront that he is always looking to evolve and we have seen that evolution over his time at Purdue. There is no question that he is a better coach now than he was in 2010, or even 2015. He has adapted his teams well based on the talent he has each year. In many years his teams have tremendous balance. In 2019 it was the Carsen Edwards Show. He has changed his recruiting philosophy and it has paid off in a run of solid recent results with four Sweet 16s, two Big Ten championships, two runner-up finishes, and five NCAA appearances in the last six years.