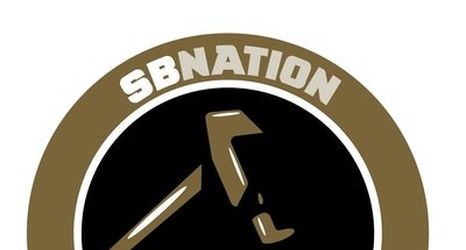 What a run for Caleb Furst and Trey Kaufman-Renn. Both were robbed of a chance to repeat as state champions for their respective schools in 2020, but they remained undaunted. Despite losing a shot at a second title in their junior seasons they got the repeat anyway by both winning state championships today in Indianapolis. Here is the recap from the day at Bankers Life Fieldhouse.

Barr-Reeve was able to finish the deal this year, winning their second state championship and first since 2015. Bellarmine bound Curt Hopf closed out his Barr-Reeve career with a monster game of 23 points and 19 rebounds.