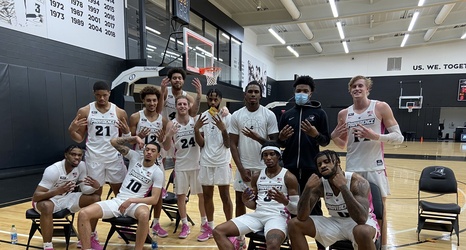 We've hit the home stretch. It's late February. No matter what's happened before now, it can only mean one thing: Here Comes the Big Dog. #CooleyTime#BIGEASThoops pic.twitter.com/wqrbcVpw4y

THE BEST GAME WE PLAYED ALL YEAR!