Ronaldo's return to Man United has shocked the soccer world. Here's why 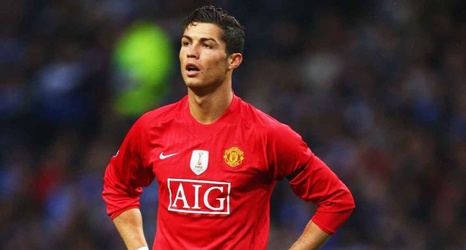 And so, he's back. Maybe just as interesting as the fact that Cristiano Ronaldo has returned to Manchester United is how it happened. Back in May, plenty of us speculated about how it could make sense.

Juventus weren't exactly offering him around, but with projected losses in excess of €300 million over two years, they'd made it pretty clear that if he wanted to leave and if they received a fee equal to his residual amortised value (€28 million ... the game now belongs to the accountants as much as anyone), they wouldn't stand in his way.