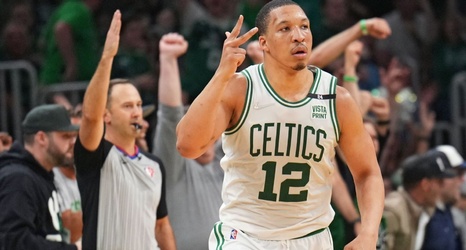 BOSTON -- Grant Williams had never taken more than eight 3-pointers in a game before this series. He'd never made more than six. He'd never led the Boston Celtics in scoring. All of those things changed Sunday in the NBA playoffs.

Williams had a career-high 27 points, while Tatum had 23 of his own as the Celtics dominated the second half in a 109-81 victory over the Milwaukee Bucks at TD Garden on Sunday.

Boston needed to win Games 6 and 7 after blowing a 14-point fourth-quarter lead in Game 5 that allowed the Bucks to take a 3-2 lead.