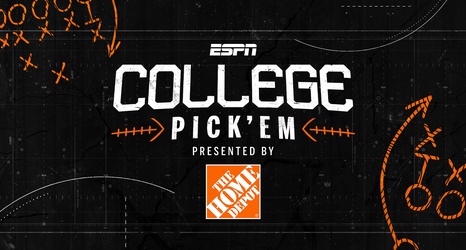 After a wild Week 1 that featured five consecutive days of games, ranging from Appalachian State scoring 40 points in the fourth quarter alone and still losing to North Carolina to Iowa scoring seven points (on two safeties and a field goal) in four quarters and winning, what does the second full weekend of games hold for college football?

An SEC matchup featuring two ranked teams, the first regular-season meeting between Alabama and Texas in a century, a familiar Pac-12 contest and those same high-scoring Mountaineers taking on a much stingier defense in Texas A&M.