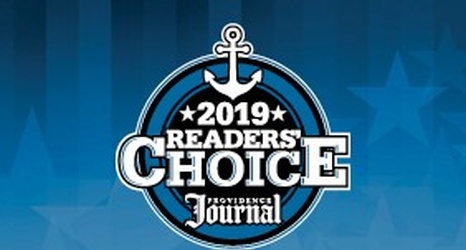 PROVIDENCE — One of the most talented teams of Nate Leaman’s tenure at Providence College isn’t advancing to Boston for next weekend’s Hockey East semifinals.

Worse, PC is in danger of missing the NCAA Tournament for the first time in six years.

It was a St. Patrick’s Day to forget for the second-seeded Friars as they were beaten, 2-1, by seventh-seed Boston College at Schneider Arena on Sunday evening in the decisive game of their best-of-three quarterfinal Hockey East series. For the second night in a row, BC’s Logan Hutsko scored the winning goal.

The Eagles (13-21-3) move on to play UMass at the TD Garden on Friday night, while PC (22-11-6) takes a very uncomfortable seat on the NCAA bubble and waits for next weekend’s games to play out.