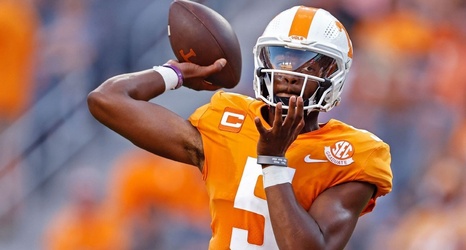 It's the third Saturday in October and time for the renewal of the Alabama Crimson Tide-Tennessee Volunteers rivalry.

The two SEC East rivals last met as top-10 opponents in 2016 -- but this has been far from an even matchup in recent years. Alabama is riding a 15-game winning streak and Nick Saban has never lost to the Volunteers in his time in Tuscaloosa. The closest the Vols have been was a two-point loss in 2009, while the Crimson Tide have scored 41 or more points in eight of the past 15 meetings.

Alabama, however, faces questions in Knoxville.