A winner-take-all playoff game in the Bronx? This is what Harrison Bader has been waiting for 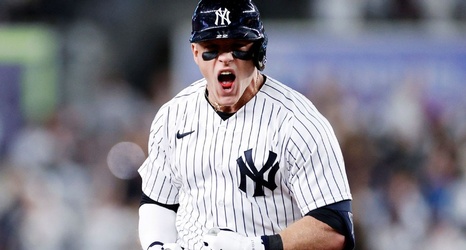 WHEN HARRISON BADER found out that his childhood dream was coming true, his first reaction was unexpected: disappointment.

St. Louis, where he'd spent the past five and a half seasons as a member of the Cardinals, had become home. The team drafted Bader out of Florida in 2015, and when he was called up in 2017, he became a fan favorite. As the Cardinals ownership and front office told him that he was part of their roster's core and the team's future, Bader planted roots in the community. He was named the King of St.