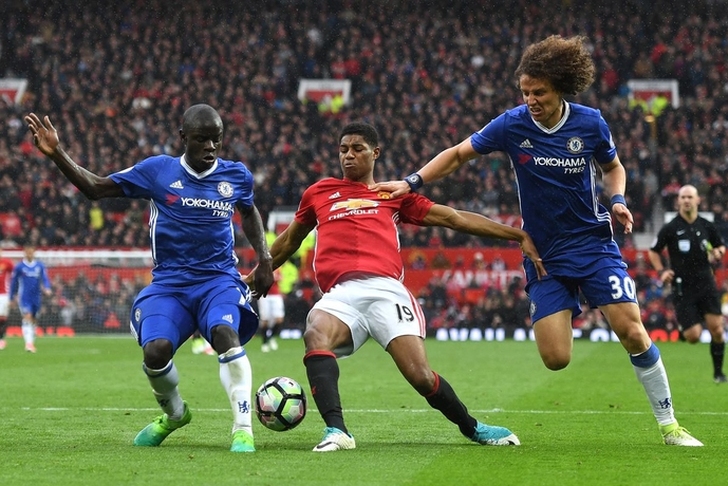 The Premier League has produced three Champions League winners on four occasions during the last 25 years, but English teams have often been a force to be reckoned with in the latter stages of Europe’s premier club competition and the second-tier Europa League.

Manchester United were the first to taste success, in 1998/1999, when they produced an incredible late finish to overturn a goal deficit and beat Bayern Munich 2-1. Liverpool were the next victors, in 2004/2005, when they came from three goals down against AC Milan to win on penalties, while Chelsea notched up England’s most recent triumph by also winning from the spot against Bayern Munich in 2011/12.

The Premier League’s rate of success compares favorably with many other top leagues, bar La Liga. Italy have had five champions during the last 25 years and Germany three, but Spain is way ahead with a rather impressive ten. They certainly have been the primary force in Europe in recent years, with Real Madrid winning the last two Champions Leagues, which includes the 4-1 mauling of Juventus last season.

Premier League teams were the most dominant in the late 2000s, when it provided more than half of the Champions League semi-finalists over four seasons. Manchester United beat Chelsea in the 2008 final on penalties, while Liverpool and United lost out to AC Milan and Barcelona respectively in the 2007 and 2009 finals. Following that success, there was a slump. The Premier League had no teams in the last eight in both 2012/13 and 2014/15, and Chelsea’s win is still the last time an English club has lifted the trophy.

Fast forward to 2018, and the Premier League has two teams in the quarter-finals of the Champions League, though rivals Liverpool and Manchester City will face each other for a spot in the last four. City are currently cruising to the league title, and there is a belief that Pep Guardiola’s side have the quality to finally go all the way in the tournament. City are currently second favorites to lift the trophy, and both they and Liverpool will offer great value for those betting on the Champions League at Stakers during the coming weeks.

In the Europa League, Arsenal are the sole survivors from the Premier League. Arsène Wenger’s side dispatched Italian giant AC Milan 5-1 on aggregate in the last 16 and will be huge favorites to defeat CSKA Moscow in the quarter-final to keep their hopes of European glory and Champions League qualification alive. It has actually been less than 12 months since a Premier League side effectively “ruled” in Europe as Manchester United won the Europa League with a 2-0 victory over Ajax at the end of a turbulent 2016/17 season.

To conclude, there is every chance that a Premier League team can win one of the two big European competitions this season. They are guaranteed at least one side in the last four of the Champions League, and with Liverpool and City’s impressive attacking ability, a run to the final in Kyiv is very possible. Arsenal also have every chance of making their mark in the Europa League. Whatever happens this season, Premier League teams look ready to mix it with the elite once again.