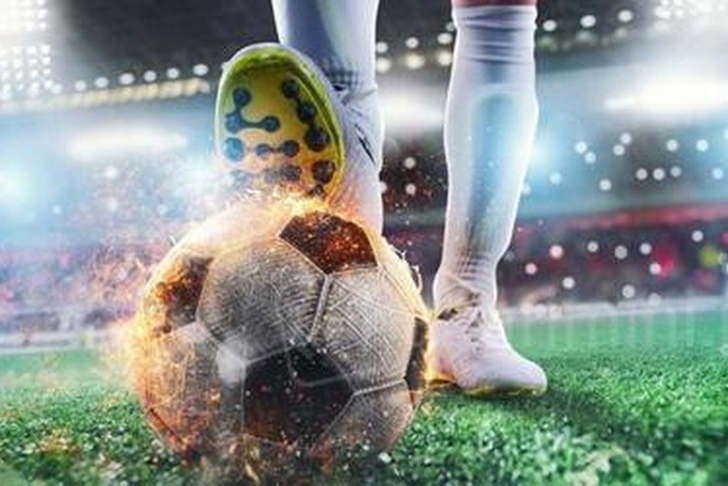 EPL is the abbreviation for the Premier League, meaning what you already know as a professional football competition dedicated to English teams. The top 20 English football clubs are fighting in the Premier League. And because it is the best league where the top 20 clubs fight, including Manchester United and Liverpool, there are also the best players. And today we will discuss each of them and try to determine who is the best player in the EPL in 2022.

Salah
Currently, among the best players in the Premier League are both players who have a lot of experience in this league and those who have recently been transferred and do not have the same experience as those who are better ranked. Of all the things we've been able to analyze, Salah is one of the best players in the EPL. At the relatively young age of 29, born in 1992, Salah managed to play over 29 matches in the 2021–2022 season. The player from Egypt made a very good impression in these matches and was also the scorer of 20 goals in them. For those of you interested in casino games or betting, Salah will be a very secure bet.

However, goals are not Salah's only goal in his EPL matches. He managed to give 748 passes and recover 76 balls, and during 29 matches he did not receive any yellow or red cards. He has already played several hundred games for Liverpool, making him one of the most experienced players in the league.

Diogo Jota
Diogo Jota is a 25-year-old Portuguese player. He was born in 1996, weighs 68 kilograms and specializes in playing as a striker. Diogo Jota has already started over 28 Premier League games, and these were enough to give Diogo a chance to score 15 individual goals. He managed to complete over 441 passes and recover 84 balls. So far, Diogo Jota has played for Liverpool, Wolves, Oporto, and  Pacos Ferreira.

Diogo Jota also had the opportunity to stand out in the Champions League, where he scored 1 single goal in the 7 matches he played.

Kane
Kane is the best example of an English player who knows how to play his best when he is in the best shape. He weighs 86 kg and has a height of 188 cm. The England-born player has played over 65 international matches, and in the Premier League, he can easily be one of the best players. He played in 30 matches this season and scored 12 goals. He made 533 successful passes and managed to recover 73 balls. The international experience speaks for itself because Kane is a player and quite expensive. For most of his career, Kane played for Tottenham. For the past 10 seasons, Kane has been a major player at Tottenham.

Mane
Sadio Mane is wearing the number 10 shirt for his team. He has made over 257 appearances in this league and managed to score 108 goals, being one of those who helped with 157 victories. Of all those matches, only 44 were defeats. The average goals in each match were 0.42, of which 65 goals  were scored with the right foot, 29 with the left foot, and 14 goals were scored with the head. In his Premier League experience, Mane completed over 7,800 passes, created over 62 chances to score, and also proved to be a very disciplined player. In all these matches, he received only 27 yellow cards and 3 red ones, being observed offside more than 160 times.

Cristiano
There is not much to say about Cristiano Ronaldo, and some of us may not already know. Cristiano is already at the end of his playing career, being 37 years old. After a career of over 183 international matches, Cristiano made his debut in only 25 Premier League matches, where he managed to recover 42 balls, give 546 passes successfully, and score 12 goals. Cristiano Ronaldo started his career at Manchester United, broke all records at Real Madrid, and then went on to play for Juventus for another four seasons. He is now back at Manchester United and it remains to be seen how long he will stay.

Ivan Toney
The final player in the top ten today is Ivan Toney, another very experienced English player who is still in his early career. At just 26 years old and 179 cm tall, Toney managed to score 12 goals in 29 appearances. Of these, 9 ended in victory and 14 in defeat. Toney is a very calm player and has not received any red cards so far.

Conclusion
These are the best players in the Premier League, and you have to be careful what bets you place when each of them is fit for the game. An exceptional player can change the scoreboard at any time.