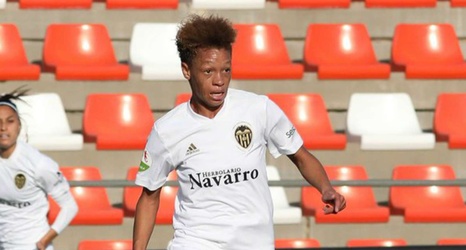 The Namibia international becomes the latest addition to Cristian Toro's team ahead of the commencement of the season in September after ending her journey with rivals Valencia in May.

In 2018, she started with Zaragoza after arriving in Spain from Lithuanian side Gintra Universitetas, where she scored 110 goals in 31 games and had her first taste of the Women’s Champions League.

The 26-year-old, who joined Valencia from then Spanish top-flight side Zaragoza in 2018, scored 11 goals in 42 appearances for Jose Bargues' team during her two-year stint at the club.