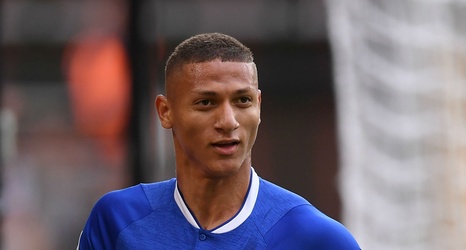 West Ham's Pablo Zabaleta was crucial to Richarlison's call-up to the Brazil squad, according to assistant coach Sylvinho.

Richarlison – who moved from Watford to Everton in the close-season for a reported £40 million plus add-ons – received his maiden call-up for the national team for friendlies against the United States and El Salvador in September, making his only start of four appearances so far against the latter, scoring twice in a 5-0 win.

And, after helping Brazil to a Superclasico de las Americas victory over Zabaleta's native Argentina, Richarlison has been called up for a third time ahead of clashes with Uruguay and Cameroon.