'Your legacy will be remembered forever': John Terry hails 'best owner in the world' Roman Abramovich ahead of Chelsea's first home game under Todd Boehly against Tottenham as he insists the Russian 'allowed us to fulfil our dreams' 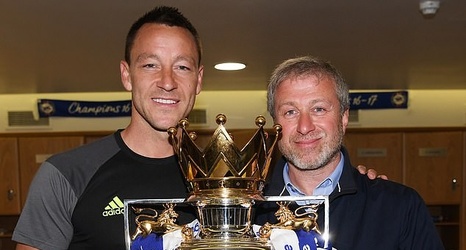 'As we enter into a new era under new ownership, I want to take this opportunity to say a huge thank you to Marina, Bruce and Eugene for all of their fantastic and hard work at our great football club.