'You can’t tell me Kane is better than Rooney.' Darren Bent claims Tottenham skipper is not among top FIVE strikers of the Premier League era 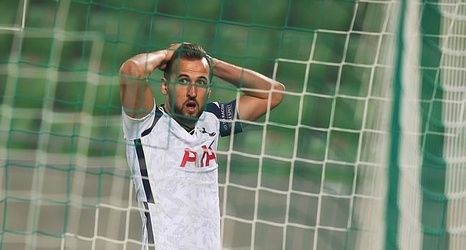 Harry Kane's electric start to 2020-21 isn't enough to convince Darren Bent of the Spurs star's spot among the greats, insisting Wayne Rooney was better in his prime.

The Englishman has roared into life with six goals and eight assists in his opening seven Premier League matches this season, linking up with Heung-min Son to show-off his skills as a provider alongside his lethal finishing.

At 27-years-old and already boasting 149 goals, Kane is on-course to finish his career among the greatest goals-scorers the English top-flight has seen - with Wayne Rooney's 208 and Alan Shearers 260 in his sights.