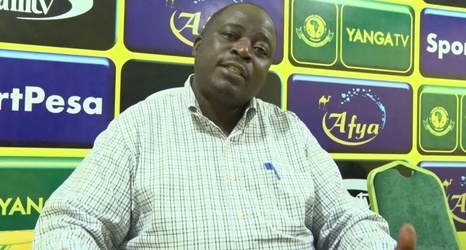 Yanga SC vice-chairman Fredrick Mwakalebela is confident the team will have a better 2020/21 season owing to what he describes as quality signings.

The 27-time league champions have struggled to match their bitter rivals Simba SC in the past three seasons and have not impressed in their continental assignments.

Last season, they finished a distant second in the Tanzania Mainland League behind Wekundu wa Msimbazi, and were knocked out of the FA Cup by their bitter rivals as well.