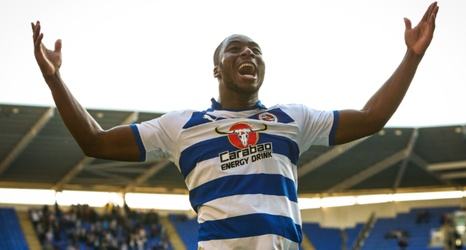 On Tuesday night, the Royals travel to St. Andrew's Stadium to take on Garry Monk’s men before another away game with the Swans on Saturday.

The forward scored his first league goals of the season in their 3-1 win over Millwall last weekend to help Paul Clement’s men return to winning ways after back-to-back defeats to Queens Park Rangers and West Bromwich Albion.

And ahead of their tie with the Blues and Graham Potter’s side, the Ivorian is confident that the performance against the Den will motivate them in both outings.