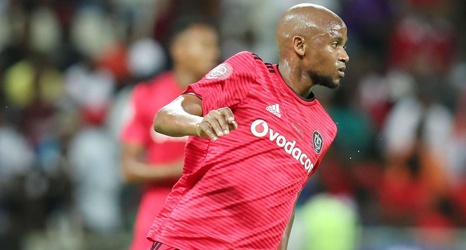 After announcing 10 new signings last week, Usuthu have added to their squad Mlambo who arrives at the club after spending the past two and half seasons at Pirates.

“Please join me in welcoming Xola Mlambo into the fold of AmaZulu Football Club,” said Zungu as per AmaZulu media.