'Will Big Ben be next?!' - Carvalhal blasts Wembley sale 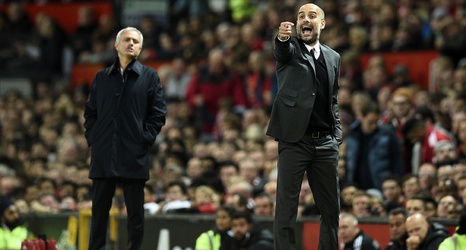 The Football Association confirmed Thursday it had received a bid from Shahid Kahn, owner of Fulham and the NFL’s Jacksonville Jaguars to buy the home of the England national team.

While the proposed price has not been disclosed the total package is reported to be worth around £800 million.

However, the Swansea manager is not a fan of the deal, arguing Wembley is a monument and should not be put up for sale, wondering aloud if Big Ben and Buckingham Palace would follow.