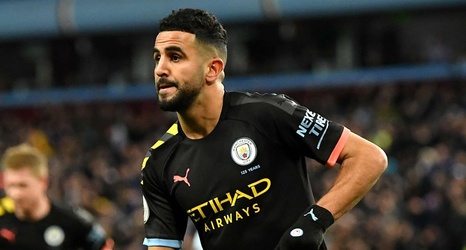 The Algerian has taken the PL by storm, but falls just short of a place in Goal's African all-star line-up

In the compilation of the Africa Premier League Dream Team, Riyad Mahrez just misses out. For that decision, there are three major factors that significantly harm the case for the Manchester City man.

The first is the status of the English top-flight as the world’s most popular and watched league, the sum of the aspirations of most professional footballers around the world. That pull has seen a large number of African players grace the Premier League, each bringing a unique flair and style to the table, and in the process making for an even larger sample size.