‘Why buy him then?’ – Man Utd’s treatment of Van de Beek puzzles Ferdinand 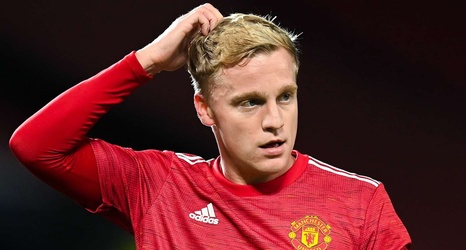 Rio Ferdinand has sought to defend Donny van de Beek, with the Manchester United legend of the opinion that a Dutch midfielder should be playing a more prominent role at Old Trafford, but he still finds himself asking why a deal was done in the first place.

A highly-rated Netherlands international completed a £40 million ($55m) move from Ajax to a Premier League heavyweight during the summer transfer window of 2020.

He has taken in 27 appearances across all competitions this season, but only two of those outings have been top-flight starts and just one goal has been contributed to the collective cause.