'Waste of money' Ben White is 'not good enough' to start for Arsenal ahead of William Saliba and will be sold soon, blasts Gabby Agbonlahor - who says Brighton 'must be laughing their heads off' over his £50m fee 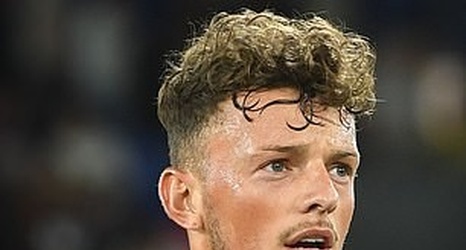 Arsenal defender Ben White is ‘not good enough’ and the club will be looking to sell him at the end of the season, claims Gabriel Agbonlahor.

The England international joined the Gunners in a £50million deal last summer from Brighton and forged a partnership with Gabriel at centre-back, making 32 Premier League appearances across the campaign.

He played Friday’s Premier League opener with Crystal Palace, which Arsenal won 2-0, but was at right-back with returning loanee William Saliba preferred at centre-back.

White has also won four caps for England and was in Gareth Southgate’s squad for Euro 2020 - the former Brighton defender will have his sights set on the Three Lions’ squad for the World Cup this winter.