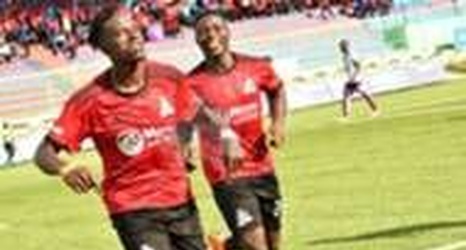 Vipers SC opened a seven-point gap on top of the Ugandan Premier League table after defeating struggling Proline 4-2 on Tuesday.

The relegation-threatened hosts opened the scoring in the eighth minute when Hamisi Kiiza capitalized on a goalkeeping error to put his team on the lead.

However, the league leaders levelled matters three minutes later when Denis Mwemezi found space in the danger zone and placed the ball in the bottom corner.

It got worse for Proline in the 13th minute when Fahad Bayo pounced on a rebound to give the Venoms a deserved lead.